In the footsteps of Santiago de Compostela

All spiritual paths lead to charity, at last almost. In any case, that of Santiago de Compostela passes through La Charité-sur-Loire, a stage where pilgrims can rest before returning to the Route de Bourges.

“The wonderful story of Santiago was a resurrection…”, says Eugène Roger, part of La Charité’s collective memory. For the road to Santiago identifies with a spiritual adventure, a quest for initiation and purification, one that would take away the sins of the world but not the blisters, for the pilgrimage to Compostela is a sacred walk or vice versa, which is hundreds and hundreds of kilometres long.

By the way, for the record, Santiago de Compostela is the place where the drifting ship of the martyr (decapitated in 44AD) would have run aground during the evangelisation of Spain. Devotion to Santiago came much later in the 11th century, under the double symbol of the pilgrim’s stick and the banner of the crusade. Later, the scallop was added, which is given to the faithful at the end of their long journey.

There are four main routes in France that lead to Santiago: the Turonensis route departing from Tours, the Podiensis route which leaves from Puy-en-Velay, the Tolosona route leaving from Arles and the one we are interested in, the Lemonvicensis route which starts in Vezelay and runs towards La Charité before heading off to Bourges.

Lemonvicensis or the road from Vézelay

A charitable welcome at the Priory, Cluniac-style

The elder daughter of Cluny and “sister” of Vézelay, La Charité automatically had the duty of welcoming pilgrims heading to Santiago within its walls. Arriving at the time of the Hospitot (commune of Arbourse), Mauvrain, Murlin and La Vache à Raveau, they were housed charitably in La Charité’s great priory. In 1209, the Church of St James/Santiago was even built for them before being sold as a National Possession and then demolished with the Revolution. Tradition, nevertheless, carried on … La Charité’s “good fathers” required it.

A visit to the tourist office allows pilgrims to stamp the famous “credencial” or pilgrim’s passport in right and proper manner.

Morning rain doesn’t stop the pilgrim, just, perhaps, one last communion with the beauty of the priory site. After all, there are only 1747km to go to Santiago, Bourges is just two days’ walk away, and why not light a candle at the Church of St Bernadette in Nevers! When you have faith… And let’s not lose the thought that “all travel is first and foremost an inner journey” – Claudio Widmann.

The Vézelay way offers the pilgrim another alternative: reaching Nevers from Corbigny. First we have to get to Prémery by passing through Guipy, Saint-Révérien, Sancenay, Moussy, Boulon, Vilaine and Lurcy-le-Bourg. During these 34km, several stops are required … In Guipy, it would be a pity to miss the former Cluniac priory and its 12th-century chapel, its dovecote and dwelling, and the church of Saint-Germain-l’Auxerrois (16th-19th century). A must-see in the town of Saint-Révérien is its magnificent church. Here, step inside the former Benedictine priory of Cluny and enjoy. The choir, the ambulatory apse, the radiant chapels from the 12th century, the 16th-century frescoes, the three naves, the capitals, the tombstones and the bell tower entrance from the 19th century are pure wonders and always leave a deep impression. And don’t forget to stop in Moussy to discover its 16th-century Church of St Remy.

After an overnight stay, grab your stick and get ready for a 32km stage that will take you to Guérigny via Pourcelanges, Rigny and Mauvron. Then, the route is all set to reach the City of the Dukes.

4 host venues dedicated to pilgrims in the region

The municipal pilgrim accommodation has 6 beds (3 bunk beds), close to the priory site. From €14.50/pers/night.

Làô Refuge has 12 beds for pilgrims, hikers or cyclists. From €10/pers./night.

At the Domaine des Forges de la Vache, at the exit from the Bertranges forest, 4 huts set up in the estate’s former ore hall. From €25/pers/night.

Accommodation opened by the municipality in the former playground of the village school. Capacity of 4 beds, with a small grocery store in the building. From €10/pers/night. 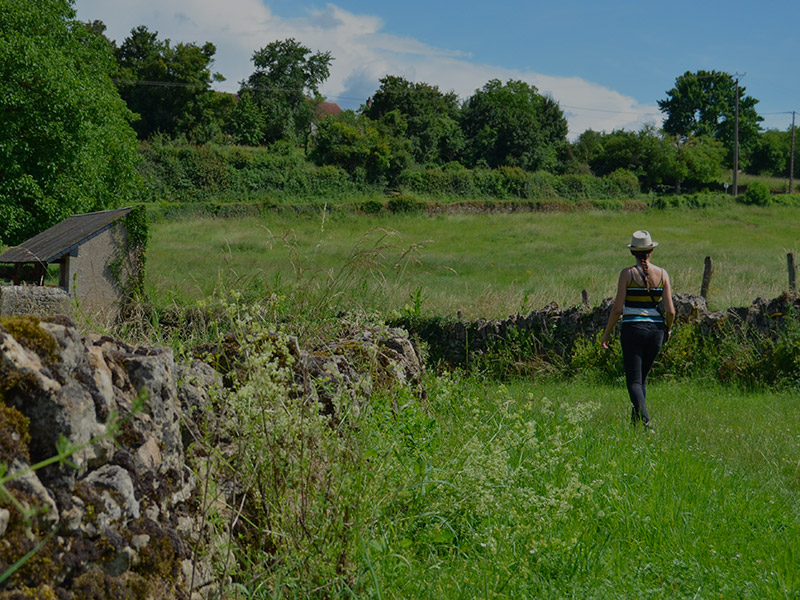 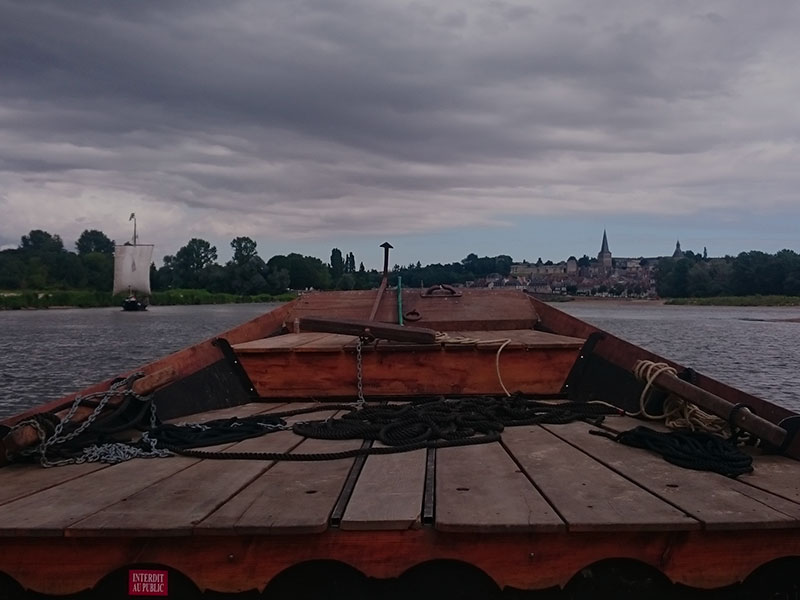 TOURIST OFFICE
WRITE TO US